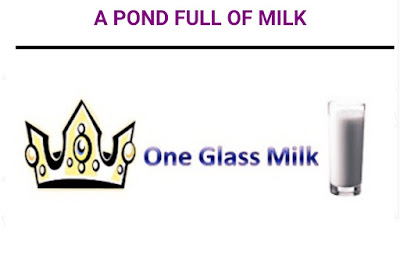 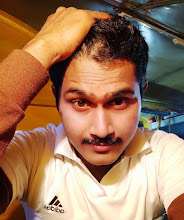 
Once there was a king who told some of his workers to dig a pond. Once the pond was dug, the king made an announcement to his people saying that one person from each household has to bring a glass of milk during the night and pour it into the pond. So, the pond should be full of milk by the morning. After receiving the order, everyone went home.


One man prepared to take the milk during the night. He thought that since everyone will bring milk, he could just hide a glass of water and pour it inside the pond. Because it will be dark at night, no one will notice. So he quickly went and poured the water in the pond and came back. In the morning, the king came to visit the pond and to his surprise, the pond was only filled with water! What has happened is that everyone was thinking like the other man that “I don't have to put the milk, someone else will do it.” 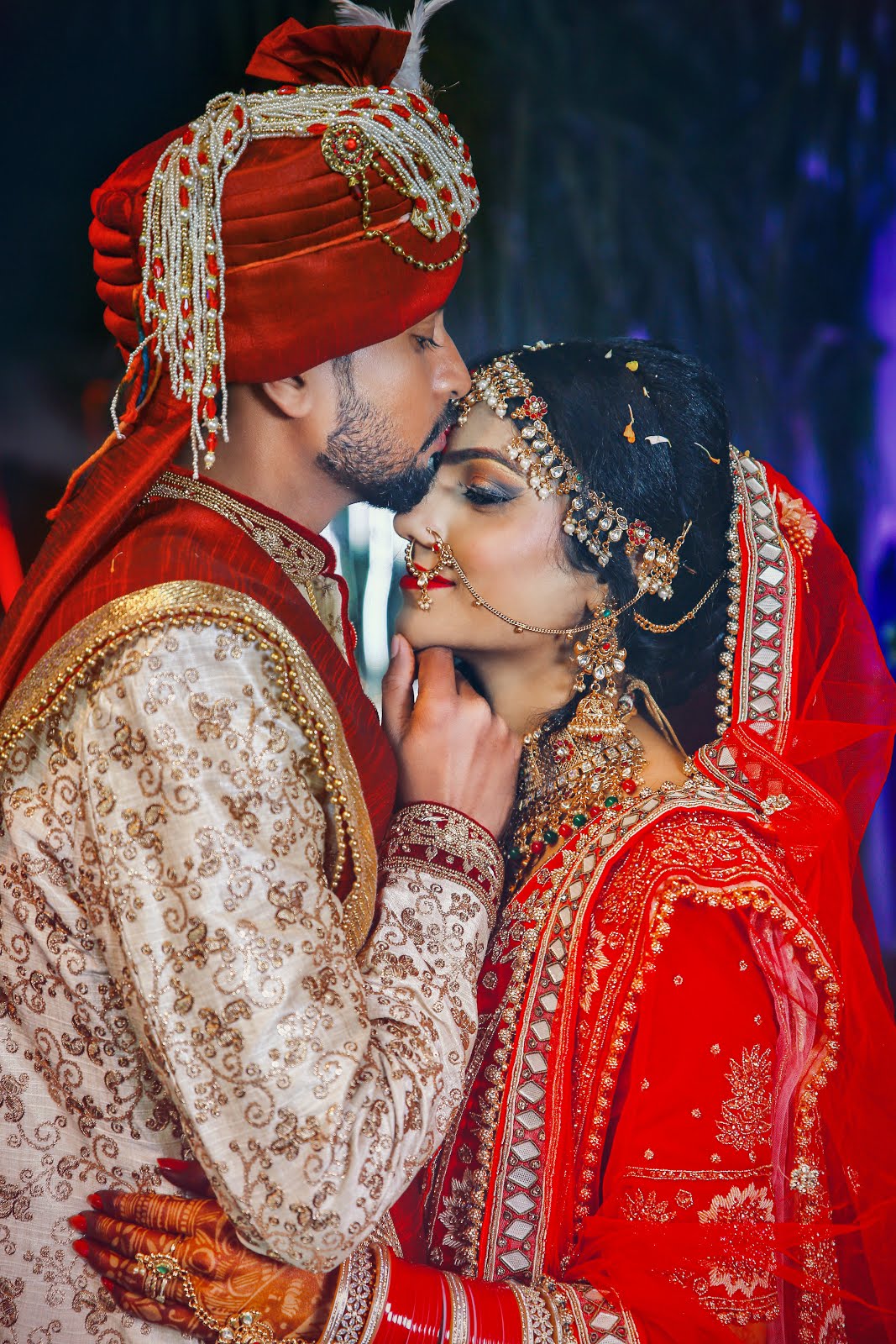 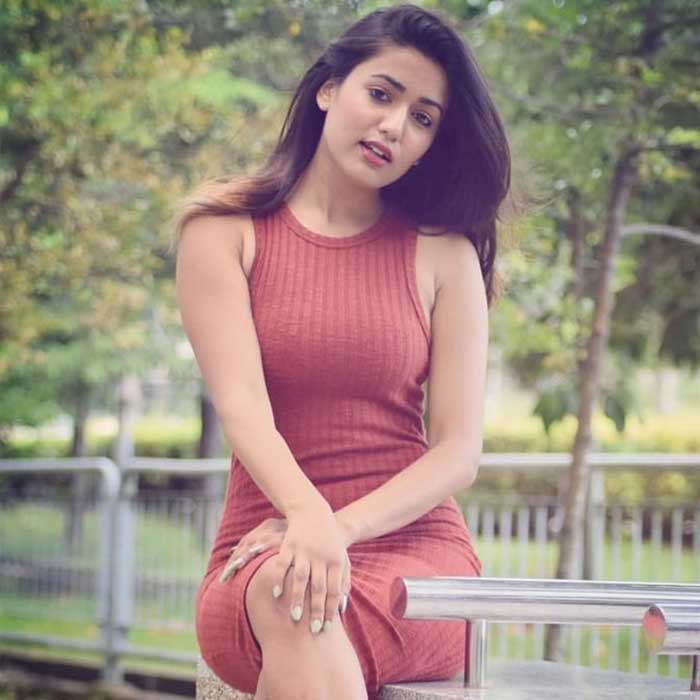 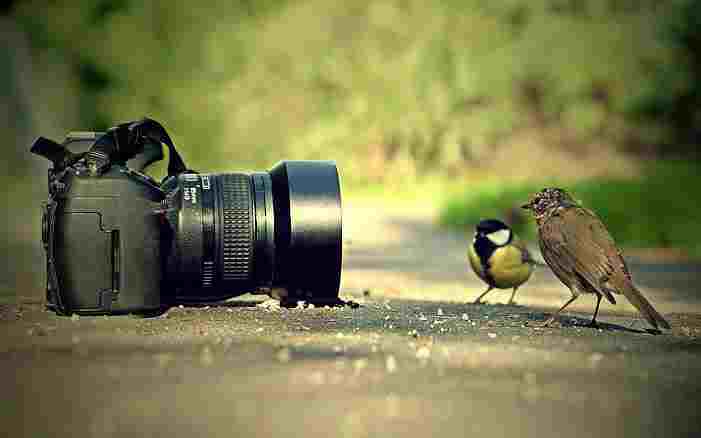 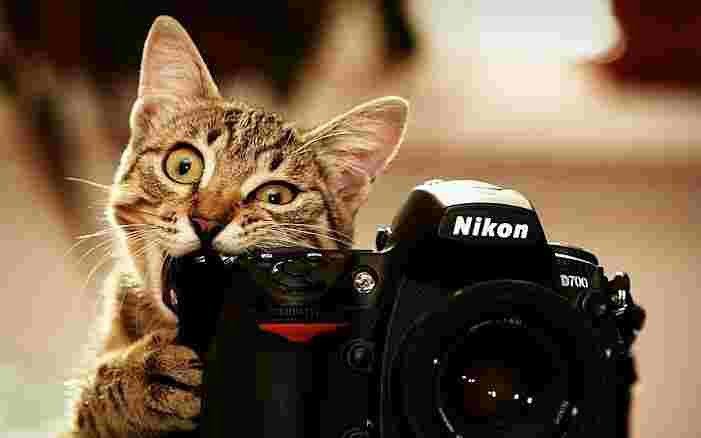 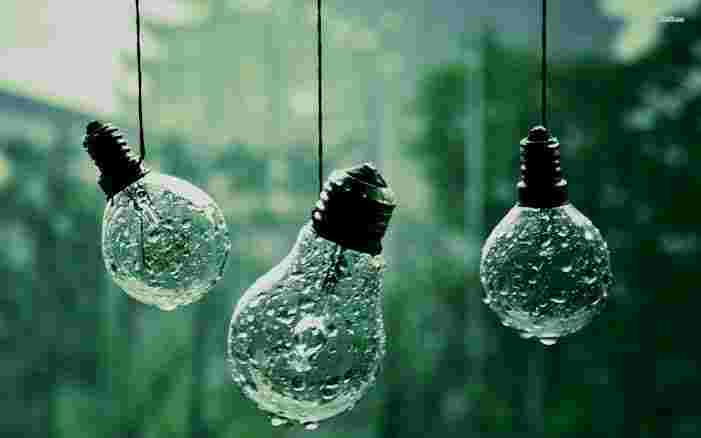